Stop over to my booth at the Hixton Schoolhouse Antique

Mall for a 30% off sale (includes items marked firm)!
The sale ends at the close of business on Friday, Nov. 4th!
Sale extended through
Friday, November 11! 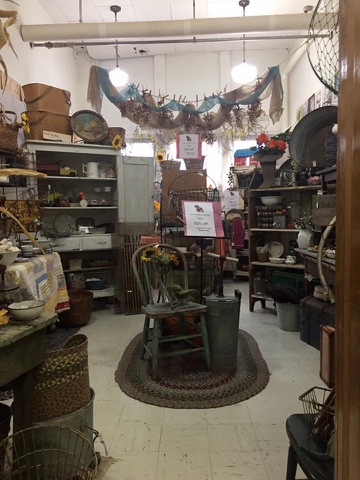 I take pet ownership seriously.  We care for & love our

animals...investing in their well being.  So when an older stray
black cat started appearing in the barn, I was not too pleased.
Would he fight with my cats?  Would he bring illness?

Dave called him "Midnight" - it stuck.  And over time, he stuck too.

Midnight found the stairs to our hayloft a safe place to watch from,
and eventually join in the evening meal from...with his own dish on
the upper most step.  Over time, I coaxed him down to a lower step
to pet him.  He was an older boy...rough around the edges, wide at
the face, scarred.  After a meal, he would lay on his back, just barely on the
stair and reach out with his paw.  I learned to not worry about him
biting or scratching.  But he was a fighter, no doubt...just not in the solace
of the barn that had slowly become home to him.

For over a year, Midnight joined our cat family in the barn...often running
across the soy bean field when my blue car turned into the driveway.
Eventually he joined the other barn cats, rubbing against my legs as a form of
socialization, and maybe a gentle thanks.

Midnight now takes his own place in the chapters of this farm, and in the
memory of this old heart.  He taught me not to judge too quickly.
I still watch for him across the soy...and suspect I always will. 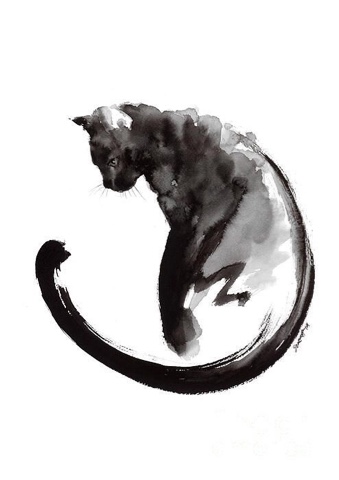 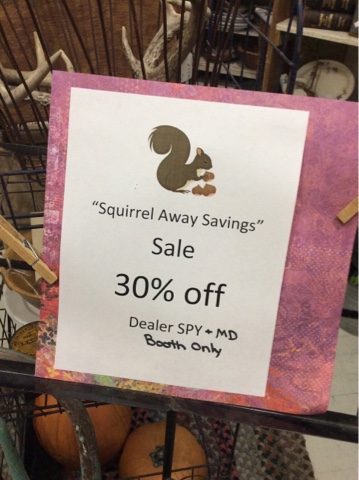 Sale through November 4th in my booth at the
Hixton Schoolhouse Antique Mall!

lessons learned on a farm

So, here are some things I've learned at our farm:
Farewell Sweetie -- we will miss your dear purr. 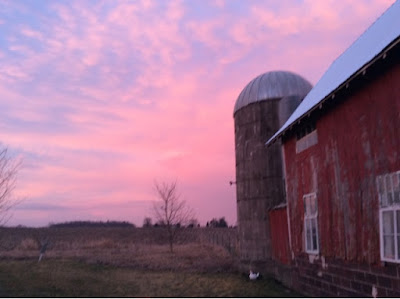 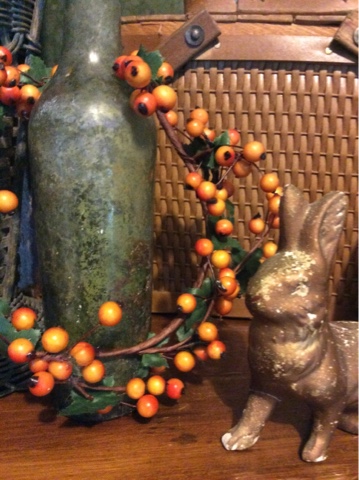 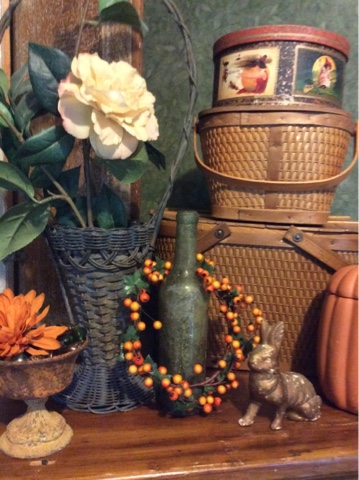 greens to browns to russet tones 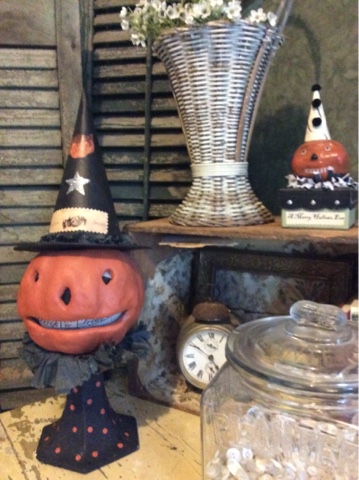 and a jack-o-lantern here & there 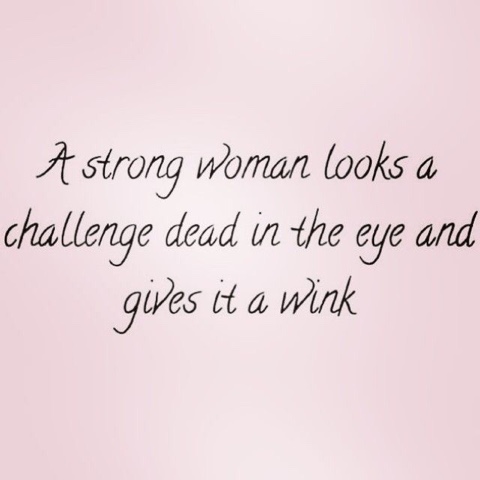 I have learned that courage can be found in the quietest of places. 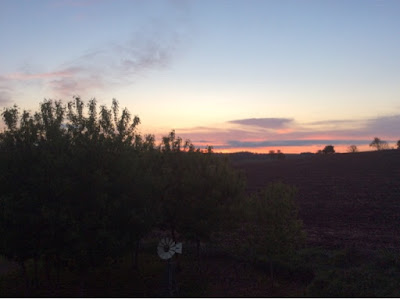 October is Breast Cancer Awareness Month.
I will wear my pink with pride too.